I have read stories about people buying some little trinket or piece of artwork from an antique shop or garage sale, and it turns out to be a priceless object that has been lost for centuries.

An elderly woman living near Paris had a religious icon hanging above a hotplate in her kitchen. It turns out this work of art is dated back to the 13th Century. The Florentine artist Giovanni Cimabue created a series of paintings called “Christ Mocked.” This series is believed to be a large work of painted scenes divided into several panels. One of which happened to be in this woman’s kitchen.

Art experts used other pieces of art from Cimabue to deduct that this piece is an original. It will be auctioned in France on October 27. It could possibly get up to 6.5 million dollars at auction.

Check out our extensive collection of art books and DVDs today! 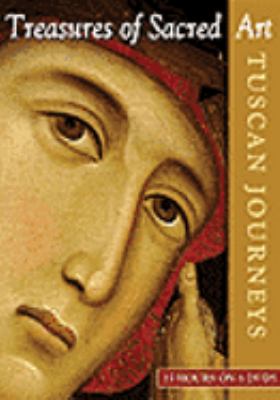 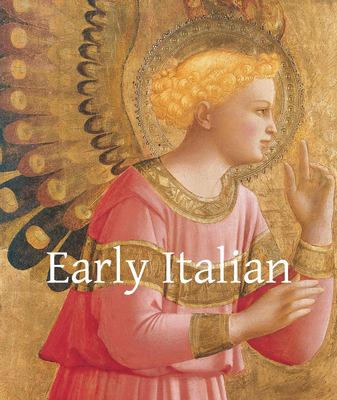