Rachel, Nevada, a tiny town with a population of 50, is bracing itself for a possible inundation of alien hunters. It sounds like a plot for a cheesy B-rated movie, but it’s not.

Following a Facebook post urging alien enthusiasts to storm Area 51, a snowfall effect ensued. Upwards of 30,000 people are claiming they will be there September 20.

Area 51 has been a long-time subject for conspiracy theorists. They believe the top-secret Air Force Base houses aliens and their aircraft in order to keep it hidden from the public. The Air Force claims it is only a training base for combat aircraft and personnel.

Residents of Rachel, Nevada are attempting to prepare for the overwhelming influx of people. Do you plan on attending? Check out our resources on Area 51 and aliens in order to prepare for your trip! 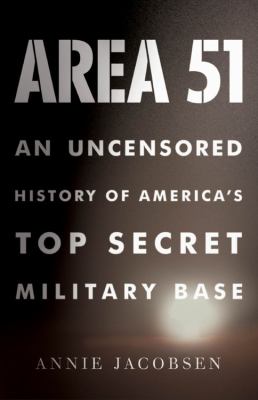